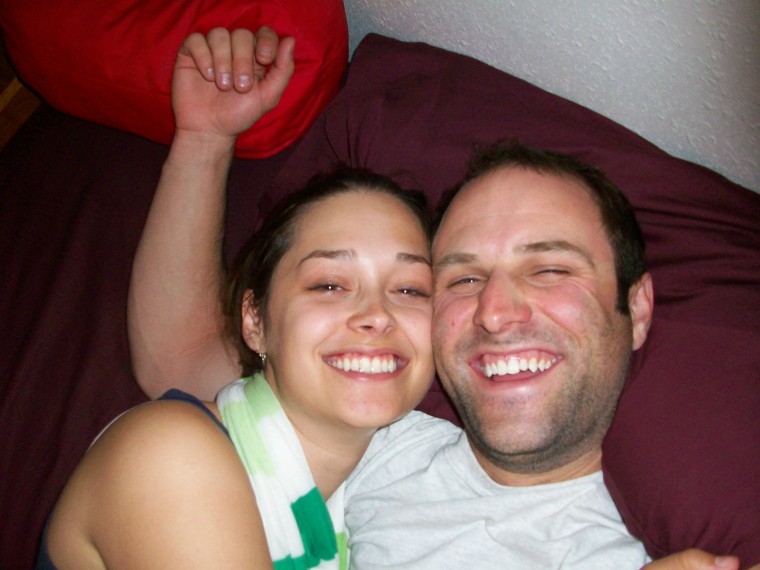 Email between Austin and I during my time on the Camino de Santiago:

“There is graffiti all over the walls in this albuergue. My bunk feels a lot like summer camp. I sat for a while trying to think of something witty or meaningful to write on the wall. But I was too hungry to be poetic so instead I wrote ´Austin + Mariana 4Ever !!!!´ Now you can never dump me because our relationship has been immortalized as one that lasts forever on the bottom right bunk of room 3 in this albuergue. So there!” 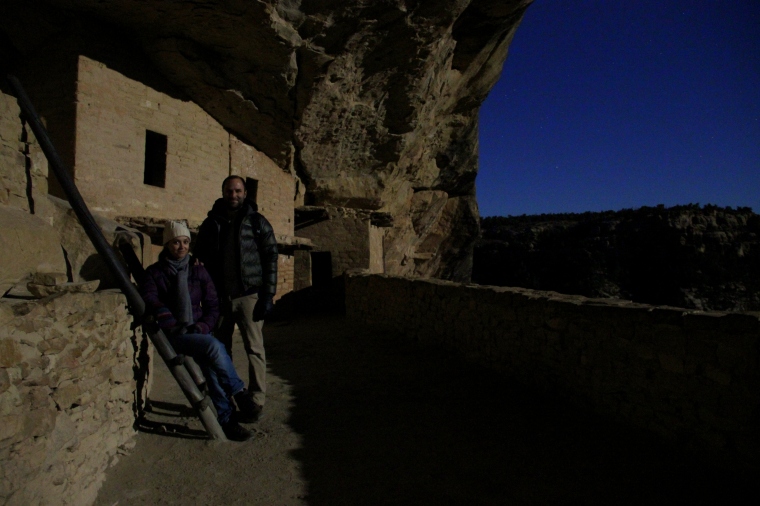 Looking back, so much has happened between then and now that I feel as if I’m reading someone else’s stories when I refer to blog posts and emails from that time. Still, I have often thought of that silly inscription – I wonder if it’s still there, and what people think when they see it.

Austin and I have had what you might call an excellent run. We met among the red rocks of Canyonlands, traveled together throughout the ruins of the southwest, spent many snowy winters enjoying high mountain peaks, and explored miles and miles of beautiful ocean coastlines. We wandered through museums, cities, wild locales, and ancient places. We’ve made many friends, and shared and combined our families. His name is scattered throughout the stories of this blog, and in the past 4 years of my life ‘on the move’ – he has been the single unmoving factor. Our love logged thousands of miles and many, many good times. But as we began to transition from a place of constant movement to a slower, steadier goal, we came to a realization –

The time had come to move apart. 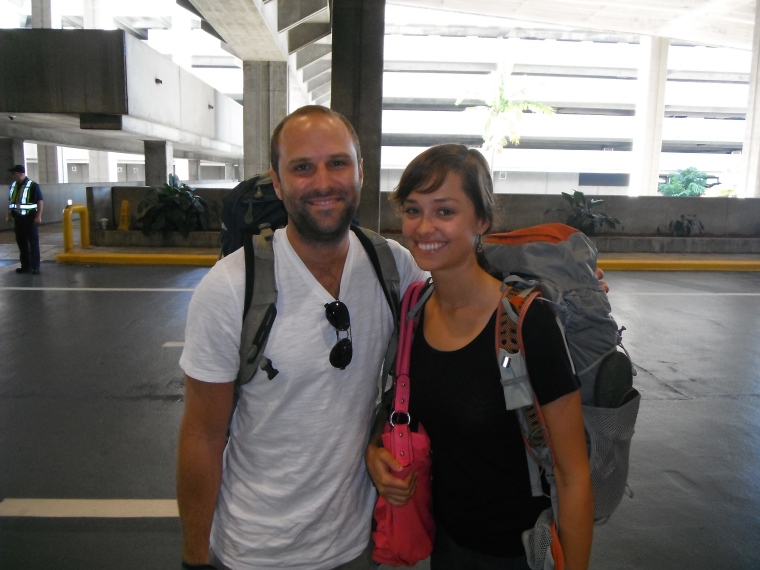 Almost immediately following that difficult conversation, I found myself thinking of the inscription I wrote on the wall of the albuergue that October afternoon. I felt briefly guilty for the occupants of that bunk, and the lie they might read as they scanned the scribbles around the bed.

But then I remembered the sentiment that spurred that silly inscription, and I didn’t feel guilty anymore.

I didn’t feel guilty because I knew it wasn’t a lie that decorated the wall next to the bottom right bunk of room 3 in the albuergue at Mazarife. I instead felt overwhelmingly happy for my decision at that moment to record a very honest feeling amongst the poems and signatures of that wall. I was happy because I realized that while my vision for our future at that moment didn’t turn out exactly as I expected, I wasn’t totally off the mark. 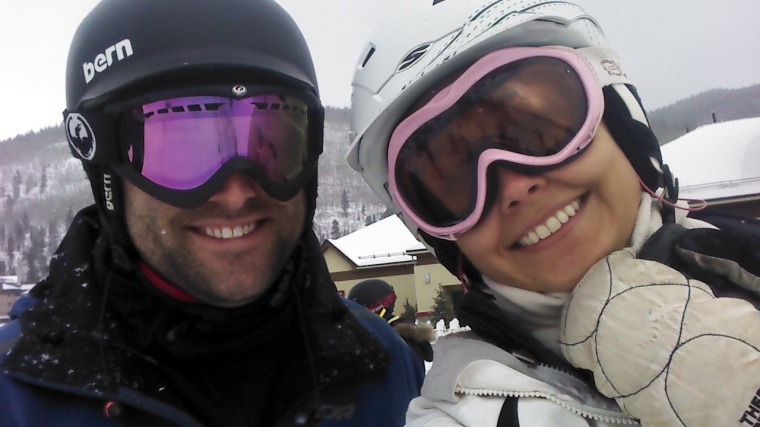 I’ve learned a new phrase in Spanish recently that speaks to my feelings on this situation especially well:

Roughly translated: Nobody can take away the dances you’ve danced.

I know that Austin and I are no longer right for each other. I am ready to move forward and am excited for the many adventures I have ahead of me. But the experiences I had with Austin inarguably shaped the woman I am today.

The music of my future cannot exist without the rhythms of my past. And while I don’t know what my future will bring, I do feel content that my past is something I can be proud of. 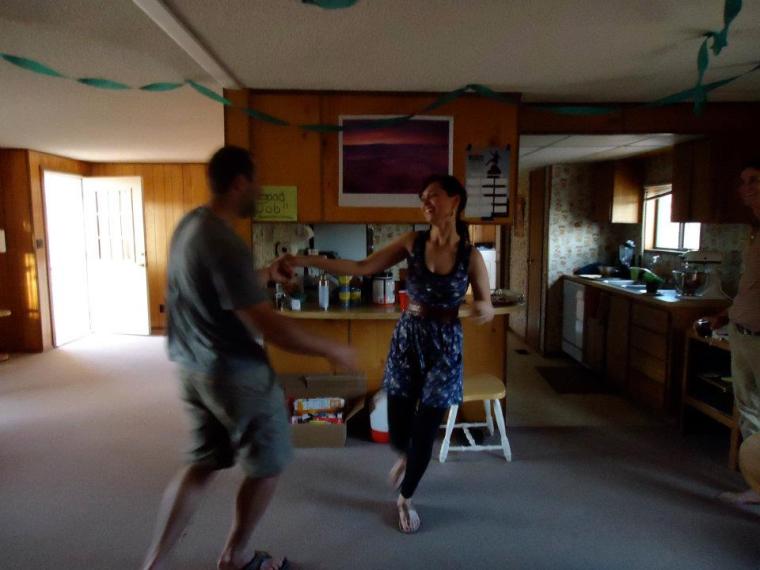