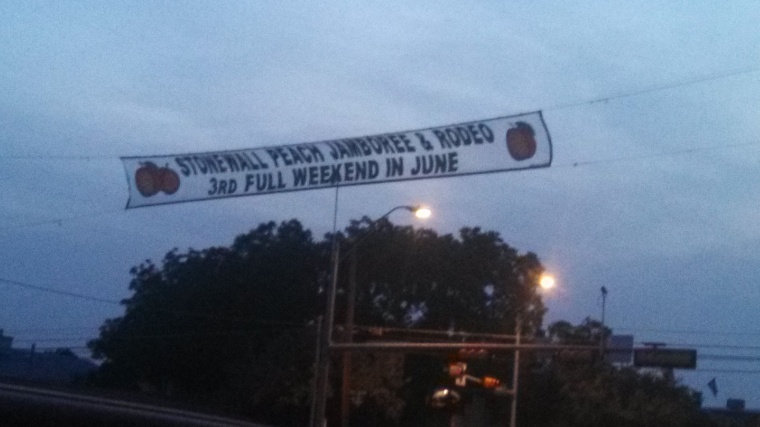 It was a beautiful morning, we were dressed in our Sunday best, and I found myself somewhat surprised to find that I still remembered every word of the Nicene Creed. We were sitting in the pews of a sunlit, picturesque church in Texas hill country, and in many ways, I wished we weren’t there.

Austin’s grandfather had just passed away, and his family had been gracious enough to pay my plane ticket so that I could join them in his father’s hometown to celebrate his life. It was difficult to watch Austin and his parents, whom I’ve grown to love so much, grieve. But I felt so, so honored to be included as a part of this family. My wish not to be in the church at that moment stemmed only from my want to take the pain away. Death is unfair. For everything this family had done for me, they deserved nothing but happiness.

The country between San Antonio and Austin, Texas is suitably named. The small town where Austin’s family is from is nestled between gently rolling hills that hold the horizon close. It’s a picturesque small-town-America I’ve never actually experienced before. The closest big town, Fredericksburg, has become somewhat of a retreat for the city dwellers in Austin and San Antonio. Its historic main street is lined with bed and breakfasts, broad front porches, and American flags.

I went to Texas for a funeral. I got off the plane with certain expectations. What I didn’t expect was to find myself so charmed by an area of my own country I’d never given much thought to.

This region of Texas was settled via Galveston by German immigrants seeking to take advantage of the Homestead Acts. These days the area celebrates its beginnings marvelously with schnitzel, beer, and a fabulous German bakery we bought pastries from every morning.

Texas hill country is fast becoming famous for their wines, and vineyards and tasting rooms lined the road from Fredericksburg to the small town Austin’s family is from. Somehow, the family mustered time to take me for a sampling – and I was not disappointed. 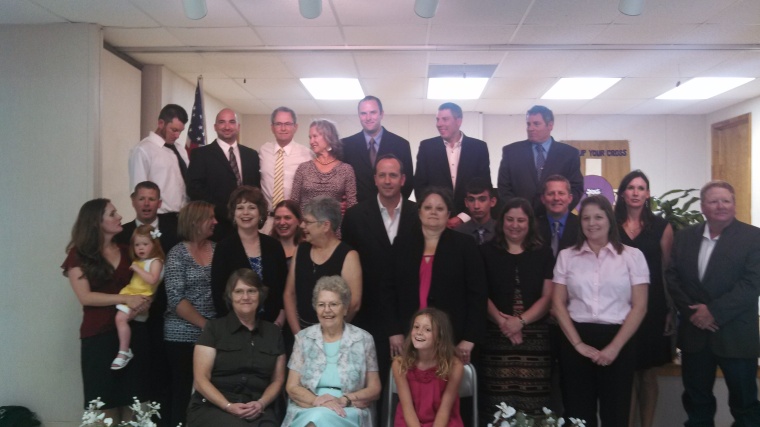 Finding myself in the midst of a community that still maintained its… well, sense of community, was incredibly refreshing. There weren’t many chains in the area, family-owned businesses seemed to abound, and Austin’s father was still able to name most of the real estate in the area by the family who owned it. More than anything, observing the outpour of support surrounding the loss of Austin’s grandfather was humbling, and left me with a great sense of pride. There aren’t many places left in this country that have community leaders like Austin’s grandfather seemed to be. It was clear by the swollen church that morning that this was a man who was valued by his neighbors. I thought about my own upbringing and realized I could think of no one in my town who might solicit such support. Heck, I didn’t even know my neighbors.

In times as fast-moving and progressive as ours, it was fascinating to discover what seemed to me to be a preserved picture of what American life used to be. Austin’s family may disagree with me here. Having lived in one place for generations, I’m sure they’ve seen their fair share of changes, ebbs, and flows. But I felt a spirit in this place of pride and preservation I haven’t felt elsewhere, and I appreciate that.

Many things touched me about my visit to the hill country of Texas, but it was that sense of family – and of one family in particular – that left me honored to have been there, and ready to go back.