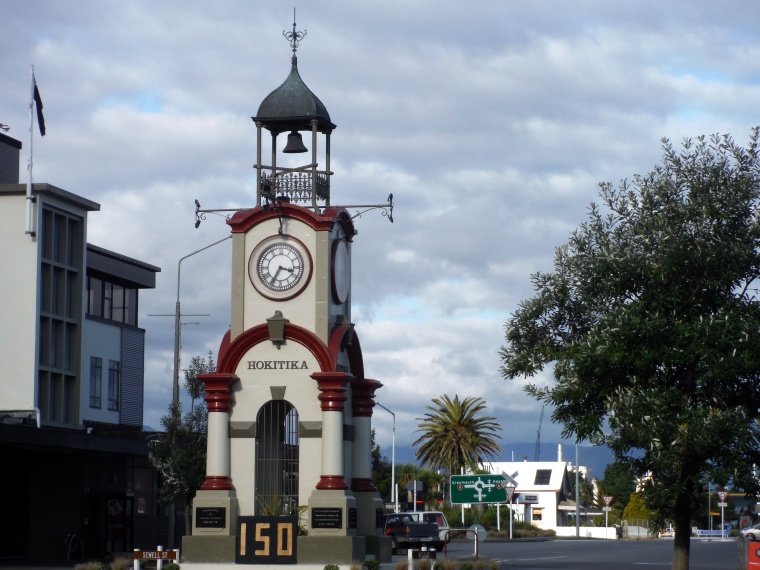 For whatever reason, I didn’t have high hopes for Hokitika.

I can’t say why, exactly. Maybe it was that we were on the last leg of our road trip and things had gone too well so far – we hadn’t gotten lost, no one had been sick, the weather had held out. Maybe it was that every stop to this point had been spectacular in such varying ways – the clear blue breakfast at Lake Tekapo, the delicious eats in Queenstown, our stunning day at Milford Sound, and the surprisingly easy walk to see the quickly receding Fox Glacier. Maybe I thought we were due for a bust?

Whatever the reason, we pulled into Hokitika weary from nearly a week on the road and in the midst of our first real rain since Tekapo. But my low expectations – however inexplicable – were quickly blown away as soon as we reached our cabin at the Shining Star. We were right on the beach, and like everything else I had seen on the South Island so far, it was freaking beautiful. 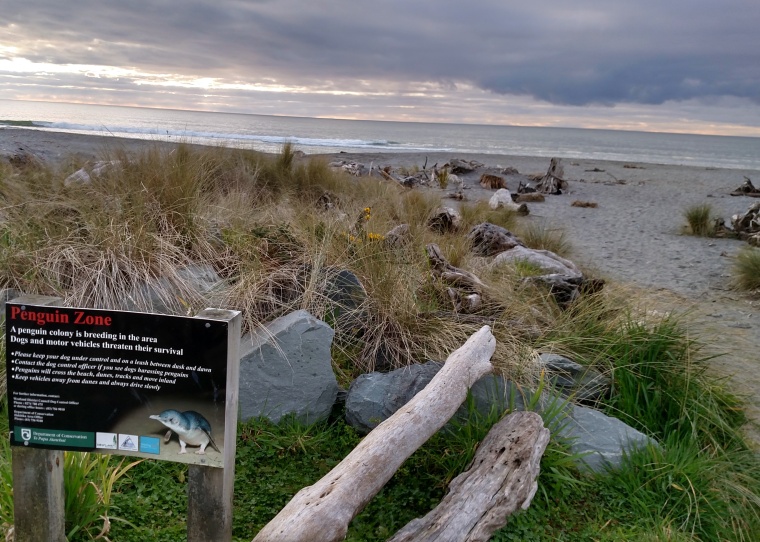 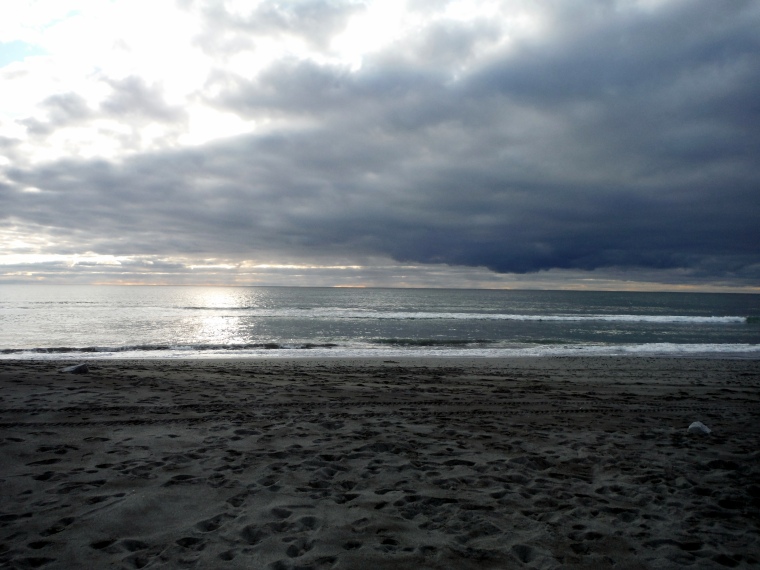 After a fast stroll, we were back in the car. A 40 minutes’ drive outside of town is the Hokitika Gorge. Neither Tom nor I knew much about what we would find there, but we were keen to stretch our legs on a walk and signs and advertisements for the gorge covered the town and magazines in our cabin. It didn’t take much convincing to get us to check it out.

Only a few minutes into our walk, we figured out what all the fuss was about.

A stripe of thick, bright blue water cut the heavily forested gorge in half below us, and it only got more spectacular as we moved closer. 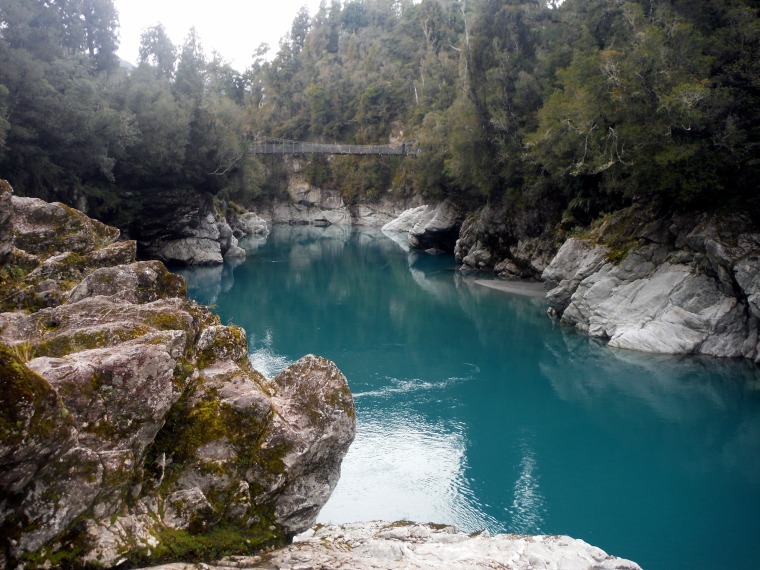 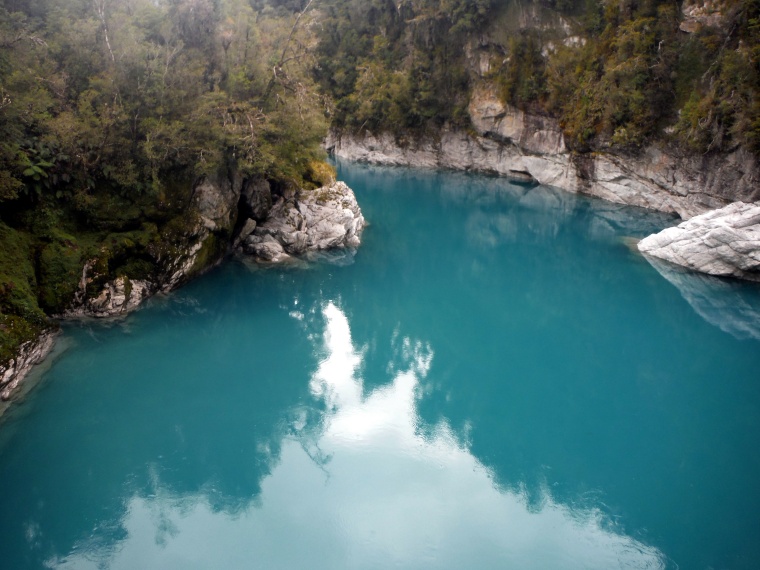 High on whatever sediments caused that bright blue, Tom and I headed back to town in search of another famous Hokitka color – this time in shades of green. The South Island of New Zealand is called Te Wai Pounamu by the indigenous Maori peoples. The name translates to ‘The Land of Greenstone Water’, and the west coast is especially known for its pounamu – with Hokitika at the center of greenstone trade and production. It was a sleepy winter afternoon, and the town was all but deserted, but we were still able to visit several shops to learn about this special stone.

As the sun began to set, we had an idea. I had yet to sample a New Zealand staple: a classic and cheap meal of paper wrapped, freshly fried fish and chips. Like most New Zealand towns, Hokitika had a fine fish and chips shop, which we stopped by on our way back to our cabin. We ate our fried fare on our deck with a bottle of champagne and a spectacular sunset. It would be one of my favorite meals of the entire trip.

After dark, we wondered into the night sans flashlight to cross the street in front the Shining Star to a dell whose walls were covered in glowworms. We had the place to ourselves on this wet winter night, and we stood in the darkness as our eyes adjusted and the dell around us came alive with thousands of tiny lights. It was unbelievably magical – and not at all photogenic.

It was raining again as we packed the car the next morning, and as we drove into the grey drizzle I had the thought –

Who would have thought this strange sleepy town would be home to so much color?